Factsheets, Brochures and Publications related to grasslands and grazing.

Information, news and announcements about grasslands and prescribed fire.

Factsheets documenting the advantage of native vegetation for soil, water and air quality, forage and biomass and wildlife.

The latest research on using native grasses as forage. 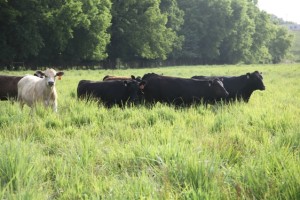 Indigenous, native temperate grasslands are the most altered ecosystem on earth with less than half remaining intact. Less than one tenth of one percent of North America’s tallgrass prairie remains. However, nativegrasslands remain significant sources for habitat for bobwhites and other grassland bird species. 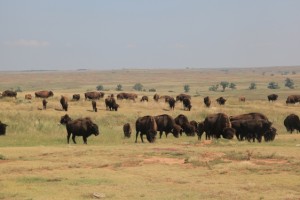 The economic value of grasslands has yet to be fully calculated and appreciated. Grasslands provide direct value through forage, contributing $78 billion annually to the U.S. economy through grazing alone. Value estimates of ecosystem services soar into the trillions of dollars, providing nutrient recycling, carbon sequestration, soil health, water quality and quantity, erosion control, wildlife and biodiversity. Recreational values related solely to birds, both hunting and non-consumptive uses is estimated to produce $4.6 billion in retail sales revenue. We are only beginning to explore the potential value of grasslands as a source of biofuels. Then, what is the value of aesthetics and open spaces?

Grazing is the most widespread land management tool in the world. Grasslands evolved with fire and grazing. Grazing is a critical component for grassland management to support healthy soil, plant and animal biodiversity. However, it must be done appropriately to achieve the benefits provided by grasslands. Done incorrectly all the grassland benefits are lost or severely diminished.

Click here to view a longer version of the above video.

[i] Grassland pasture – managed primarily for the production of introduced forage plants for livestock grazing.

[ii] Rangeland – the climax or potential plant cover is composed principally of native grasses, grass-like plants, forbs or shrubs suitable for grazing and browsing, and introduced forage species that are managed like rangeland.