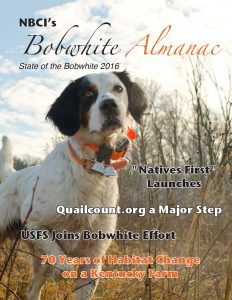 The SPI Director position is employed by, and responsible to, the University of Tennessee. However, direct supervision will be provided by the USDA Forest Service shortleaf pine project leader with ongoing consultation and advice from the Shortleaf Pine Initiative (SPI) Advisory Council.